So I just bought my 50C450B1D yesterday and I was amazed. My friend has the same TV and he told me I should upgrade the firmware. I went to Samsung's website and Downloaded the 1008 Firmware. After installing the Firmware onto the TV, my colors are disasterous. I have blue and green blothches all over the screen. Also i see 'red snow' I believe it is called where reds are filled with black pixels. I am positive I downloaded the correct Firmware for my Model Number. I called Samsung and they are sending a local tech. I called the tech to see if they was anything I could do myself as I am an IT Specialist and I am pretty technically inclined. He asked why I upgraded the Firmware on a brand new TV.. I thought to myself, I guess I would like to have the latest software available.. That makes since to me. Anyways, He said that I have fried my main board! Anyone ever had this Problem? I would love to revert back to 1007 Firmware where my TV looked great. I wish I wouldnt have messed with it on my first night of having the TV.. Ugg, very frustrating.

When it comes to multimedia, it looks like nothing is good enough. Well, we hope that Samsung's new line of plasma TVs will be able to satisfy your hunger for stunning graphics, in either 2D or 3D.

As expected, they are part of Samsung's Smart TV class, granting you the possibility to access the Internet and browse using a proprietary web-application. The Smart Hub puts everything at your fingertips and lets you search access your favorite content with ease.

A very nice feature in all Samsung's TV series that they offer great HD/ Full HD image in both 2D and 3D. Though, for a Full HD 3D experience, Samsung's active shutter glasses are mandatory. Even more, these TVs can upconvert 2D streams and simulate a most realistic 3D experience, as well. 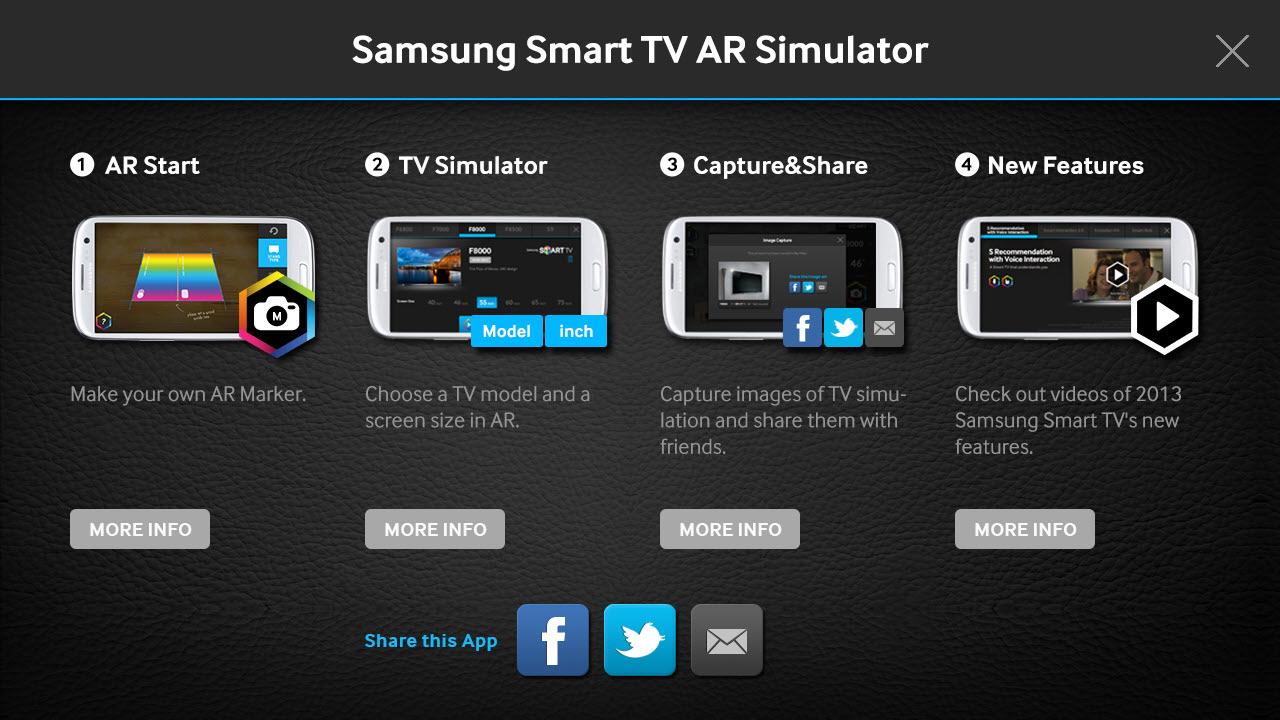