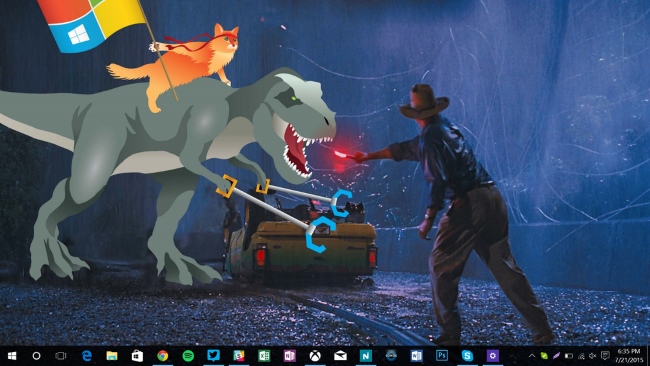 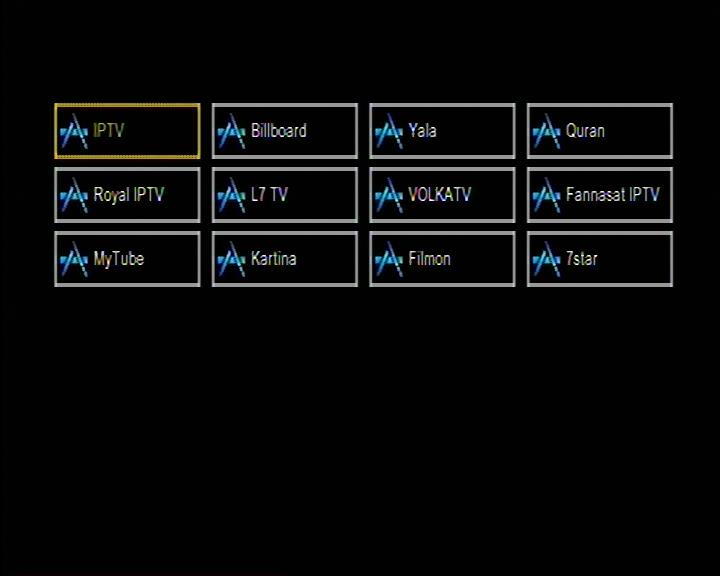 I'm sure I'm not alone in the 'I wish I had a full Atmos installation' crowd, with all the Atmos Blu-ray and Ultra HD Blu-ray movies out on the market now including even television shows (Westworld Season 2, most Game of Thrones seasons) and live concerts (Hans ZImmer - LIve in Prague - https://www.amazon.ca/Live-Prague-Blu-ray-Hans-Zimmer/dp/B0757G5PXW and Mumford and Sons - Live in South Africa - https://www.amazon.ca/Live-South-Africa-Thunder-Blu-Ray/dp/B01N6CBVN1), I just couldn't wait to upgrade, especially after upgrading from 1080p to a gorgeous Panasonic 4K OLED with perfect inky blacks and Ultra HD Premium certification. However upgrading my tv from a top of the line Panasonic plasma (TC-P60VT60) and my AVR from a rather expensive Onkyo TX-SR3010 left me with not much budget for upgrading to Atmos.
My room doesn't work with 7.1, it's 19'x12' and I had to install the TV on one of the 19' walls even though it should have been on the shorter wall, fireplaces and peculiar structure designs forced me to go on the 19' wall and so with a 10' viewing distance there simply isn't room behind the seating area to have rear surround speakers (7.1) so I have a standard 5.1 configuration. All my speakers are close to full range (floorstanding towers for fronts and rears) so I'm very happy with the surround sound but have been champing at the bit to move to Atmos for a long time.
Ripping out the fireplace and rediong the room including the celing with a new drop ceiling and properly installed ceiling speakers will run $5000 so in the interim I went with Pioneer's Atmos speakers. They are easy to install if your current speaker has a flat top, and they don't look out of place either. They all come with four rubber feet per speaker (more of a gel type material to allow a very good isolation from their resting surface) and it's a doddle to get them on. For banana plugs remove the speaker terminal entirely to easily remove the red and black plugs in the holes the banana plugs will go into, and you're on your way.
In your AVR tell it you have four Dolby Speakers (instead of selecting 'HEIGHT' speakers for Atmos which you'd do when you have a proper ceiling installation) and run your calibration software and you're good to go. For these speakers it recommends your celing be no higher than 14' and preferrably flat, which most drop ceilings would be. Your floorstanding towers will be perfectly set up already in terms of height for where the Atmos speakers should be installed.
Glorious Atmos!
I've never been a big fan of dts:Neo6 or Dolby PLIIx for upmixing stereo sources into surround sound, I'm typically a purist..but I have to say the Dolby Atmos upmix does sound more like a true surround field, I know I've added some $350 worth of speakers (if you shop smartly) with only one driver each and these little Pioneers are not going to make a world of difference to teh fidelity of the $2500/pair loudspeakers they're sitting on, so with that in mind fighting off the placebo effect I'm still rather taken aback by how much better an Atmos upmix from stereo sounds vs. a straight 5.1 upmix.
As for Atmos, no these aren't going to be as good as more expensive ceiling speakers in terms of the sound field BUT for the price they're currently going for, some 40%+ off MSRP, you can get a noticeably expanded surround field listening to Atmos tracks and thus in my opinion it's very easy to recommend.
I'm sure when you do get the money or option to do a proper ceiling installation like I will hopefully next year, these will retain a decent chunk of their value in the used market.
Now where is my INXS Kick 30 Blu-ray with Giles Martin Dolby Atmos mix, I know it's around here somewhere..