Carlos Diego Mesa Gisbert (born August 12, 1953) is a Bolivian historian and presidential candidate for this upcoming 2019 election in Bolivia. He was vice president of Bolivia from August 2002 to October 2003 and then became president, holding office from October 17, 2003 until his resignation on June 6, 2005. Mesa previously had been a television journalist. His widespread recognition prompted the MNR candidate Gonzalo Sánchez de Lozada to pick him as running mate in the 2002 Bolivian presidential elections. The winning ticket of Sánchez-Mesa took possession on August 6, 2002.[1] As vice president, Mesa quickly was put into a difficult situation when a wave of protests and strikes shut down Bolivia in a bitter dispute known as the Bolivian Gas War. The demonstrations eventually forced Sánchez de Lozada to resign, leaving Mesa as president.

Mesa is currently a Bolivian spokesman in the Obligation to Negotiate Access to the Pacific Ocean case in the International Court of Justice.[2] He is also a member of Washington D.C.-based think tank the Inter-American Dialogue.[3]

In Bolivia in the 1970s, the Katarista movement, led by a group of primarily Aymara. Leader Carlos Palenque was not indigenous, I classify Condepa as an. 1952, based in a mixed economy and economic gradualism (see Mesa. Bases by social demographic characteristics: manual workers and rural laborers should.

Mesa, a vocal critic of Evo Morales' presidency, announced his candidacy for Bolivia's 2019 presidential elections as part of the Revolutionary Leftist Front (FRI) party on October 6, 2018[4] (with Gustavo Pedraza as his running mate[5]). 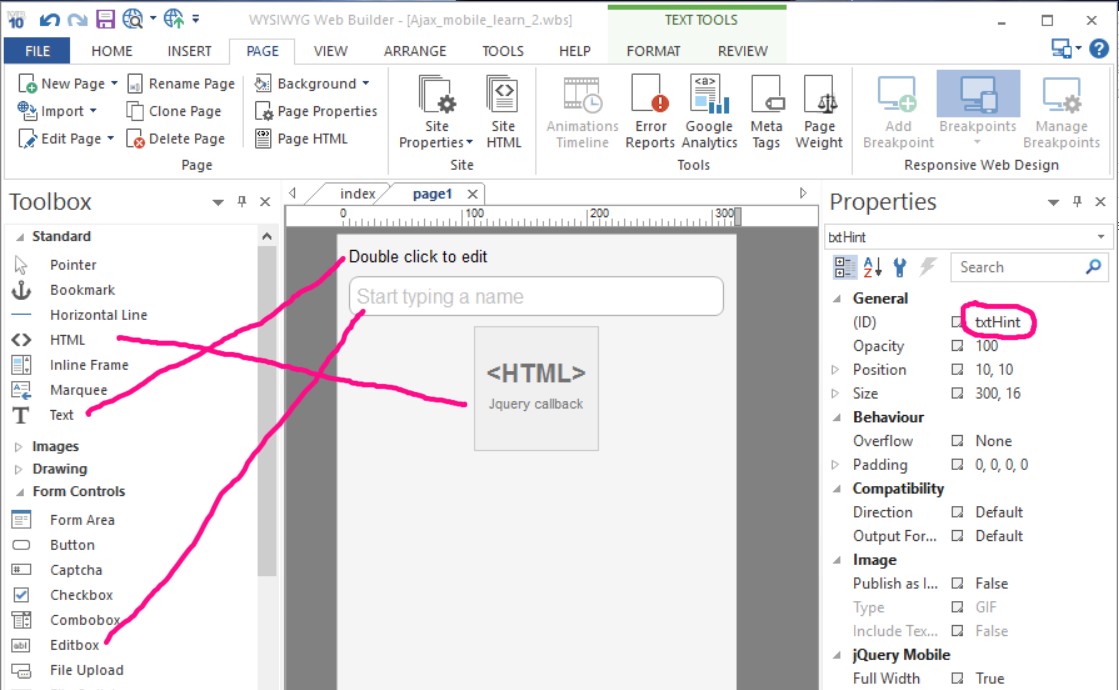 Eight months after assuming office, Mesa found himself, like President Sanchez de Lozada, under the same extreme internal and external political pressures over the use of Bolivia's 1.5 trillion cubic meters of natural gas reserves, estimated to be worth billions of dollars (USD).

After a resurgence of Gas protests in 2005 on March 6, 2005, after weeks of new street protests from organizations accusing Mesa of bowing to U.S. corporate interests, Mesa offered his resignation to congress. The congress rejected the presidential resignation[citation needed]. On June 6, 2005, the president offered his final resignation, which was unanimously accepted by the congress. In June 9, 2005, the congress swore in Eduardo Rodríguez, the chief justice of the Supreme Court, as interim president.

As vice president, Carlos Mesa also was the leader of the Bolivian congress.

STORAGE Allows an application to write to external storage. Allows an application to read from external storage. Details We provide Hay Day v1.35.116 Mod (unlimited coins&gems) APK 1.35.116 file for 2.3 and up or Blackberry (BB10 OS) or Kindle Fire and many Android Phones such as Sumsung Galaxy, LG, Huawei and Moto. Hay day hack tool activation code.

Before politics, Mesa was a historian and journalist in radio, television and newspapers. He is a member of the Bolivian History Academy, and co-wrote with his parents an exhaustive compendium of Bolivian history from the pre-Hispanic period to the close of the millennium.

In September 2003, he addressed the UN General Assembly, where he warned:

Democracy is in danger in Bolivia as the result of legitimate pressures from the poor. We cannot generate economic growth and well-being for a few and then expect that the large majorities that are excluded will watch silently and patiently. We poor countries demand that our products be admitted into the markets of rich countries in adequate conditions. [1]

As the gas conflict escalated, Mesa ended discontent with the government's heavy-handed repression of the protests, which would leave over 60 people dead during September and October 2003. He did not resign, but he did withdraw his support for Sánchez de Lozada five days before the latter's resignation, saying: 'I cannot continue to support the situation we are living through.' It also placed him at the center of extreme political pressures from both internal Bolivian and external foreign interests regarding the use of Bolivia's rates and the property of the gas reserves for the Bolivian state. In addition, in January 2004, he announced that his government would hold a series of rallies around the country and at its embassies abroad, demanding that Chile return to Bolivia a stretch of seacoast that the country lost in 1879 after the end of the War of the Pacific. Chile has traditionally refused to negotiate on the issue, but Mesa nonetheless made this policy a central point of his administration seeking the popular support he lacked.

Following protests, he tendered his resignation to congress on March 6, 2005; however, the legislators voted almost unanimously the next day to reject his offer. Still, domestic tensions between the poor and rural eastern highlands and the wealthier cities and oil-rich south continued to rise. Weeks of escalating street demonstrations and widening disorder reached a peak in June 2005 as tens of thousands of protesters marched into La Paz. Aware of his growing inability to control or influence events without resorting to violence, Mesa tendered his resignation to congress. This time, congress unanimously accepted his offer. The presidents of the two national legislative chambers at that point abdicated their constitutional powers in favor of Eduardo Rodríguez, the chief justice of the Supreme Court and new president of Bolivia. He was charged with the duty of swiftly organizing national elections, which led to the massive victory of MAS candidate Evo Morales in December 2005. Later, Evo Morales's government accused Carlos Mesa for economic damages to the country interests.

Bolivian spokesman before the ICJ[edit]

Leaving behind previous animosity, Morales agreed with Mesa that the latter would be the Bolivian spokesman in the ongoing case against Chile presented to the International Court of Justice.[6]